looking for their new owner!

The collection is inspired by the amazing body artist Joel Alvarez, the founder the Black Tape project.

Joel is the world's only body tape expert, founder and pioneer of the Body Tape Art Genre.

Because of his concepts, he has been able to travel to over 42 countries and counting.

His work has been published in countless magazines and he has been fortunate enough to have worked with directors like Michael Bay (Pain and Gain) and recording artists like Rick Ross in several Maybach music videos including Maluma "la luz".

He has also worked with Billy Ray Cyrus and some of the top DJs in the world such as Carl Cox, Chukie, Afrojack, Black Coffee to name just a few. He also showcased at EDC Vegas, Ultra Miami and Singapore and every major nightclub in Miami, Ibiza and the Cannes Film Fest since 2014.

The mint will take place during the Jamaican Body Art Festival.

Join us in Jamaica May 15th - 19th 2022! The Black Tape Project will be conducting this 4 day workshop that will include seminars, showcases and one on ones. Learn the tips and techniques to create your own body tape art designs during our upcoming Body Art Festival in Jamaica!

The Dragon Molly collection will not only surprise you with amazing artwork based on various designs with the tape, but also with the utility that we will attach to the whole collection. 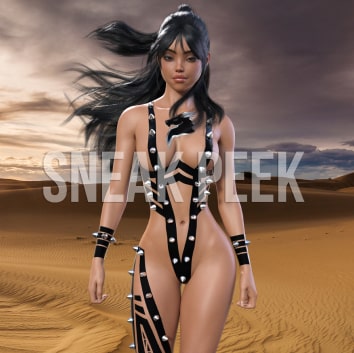 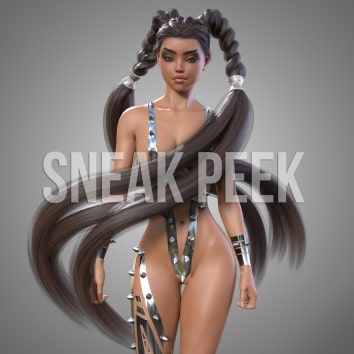 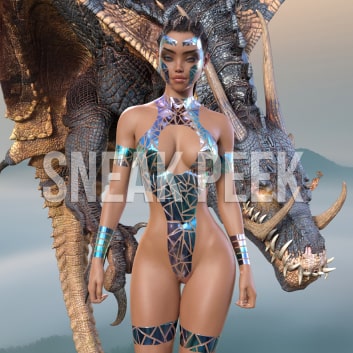 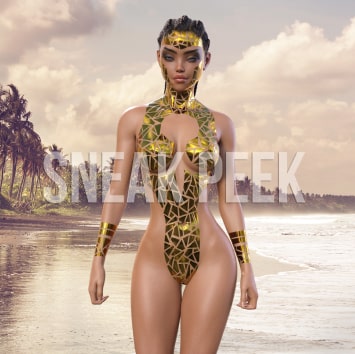 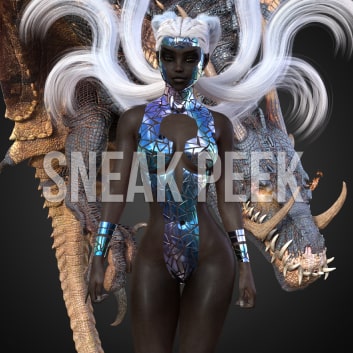 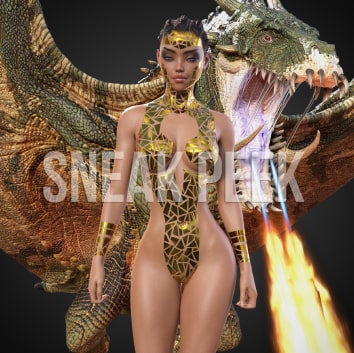 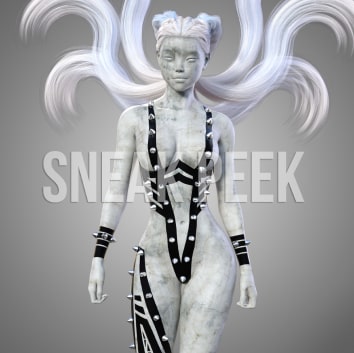 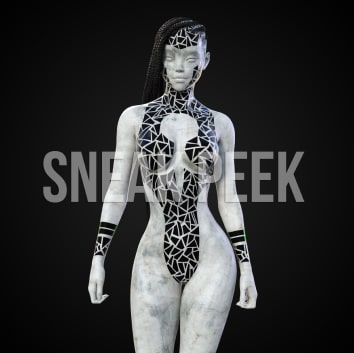 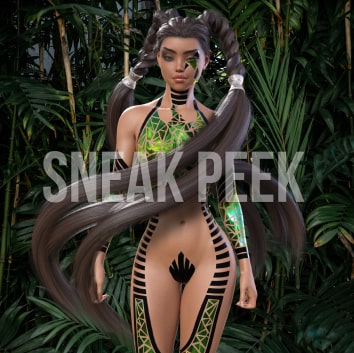 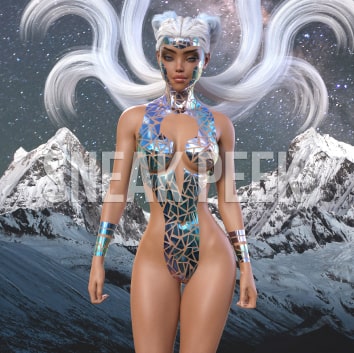 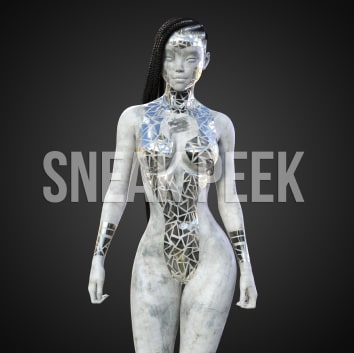 All Holders who have a Dragon Background can mint a

The Dragon NFT will provide you access to secret games & can also be staked to earn tokens!

Apart from the amazing artwork the Dragon Molly Collection will provide

Unlocks special items, backgrounds & utilities in the Molly Builder for the Diamond Collection

Access to special games & secret locations in the Molly Island!

Holding Incentives for free mints in the Cyborg Collection (more info to be revealed soon!)

Special Dragon Molly holder channel with Never seen before footage from the Events!